Music has been part of my life since my early childhood and I started playing piano at the age of 6. At 14 I began to discover nonartificial and jazz music through my mentor Egon Gnoth. After some years spent by playing with various small jazz bands, I decided to stay with music professionally and study at Constantine The Philosopher University in Nitra. Since that time, I have been using computer software for composing and recording music. In 2004 I produced R&B singer Martina Sismova and we reach final stage of pop music competition called Coca-Cola Popstar {former Sony Music competition in Slovakia}. After graduation I immediately continued on and earned PhD. degree in computer music education field. During this period, my effort was directed also to helping young artists, mainly from rap, funky and R&B sphere. I have been composing orchestral music for short films since 2009 and now it is my main musical interest. Thanks to cooperating and arranging for various prominent Slovak artists (for example Close Harmony Friends, Campana Batucada, Eva Pavlíková, Jozef Bednárik) my musical horizons was greatly expanded. Currently I work at Constantine the Philosopher University in Nitra (http://www.studio.pf.ukf.sk/) where the research is my main interest. From 2015 I am member of Slovak Acoustic Society. My research areas are history of stereo recordings in Slovakia and acoustic research of historic spaces as intangible cultural heritage.

2007 – present:
associate professor of music at Constantine the Philosopher University in Nitra 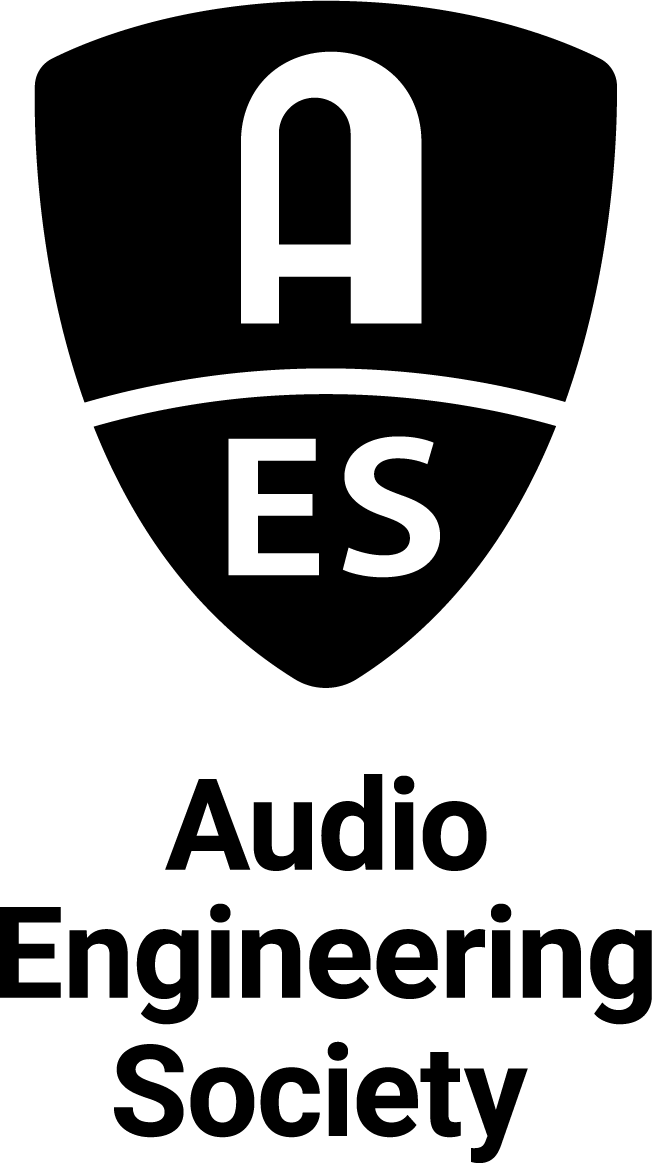